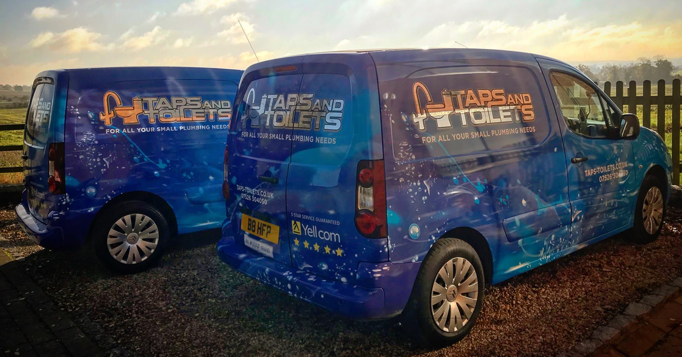 At Taps and Toilets we offer a wide range of high quality Plumbing Services for our customers who are looking to get those small plumbing jobs done with ease. Our plumbers are fully qualified and insured, giving you peace of mind that the work will be completed to high standards.

Do you need a plumber in Abingdon or the surrounding villages? If so that’s brilliant! It has been known to be difficult to find reliable plumbers in Abingdon, who only focuses on the small jobs!

We were formerly known as HF Plumbing, which was formed back in 2008. We mainly focused on bathroom installations along with general plumbing maintenance. Over the course of that time it became obvious that there was a gap in the market for the small jobs, as customers could not get anyone to do the work because most plumbers were engaged with the larger jobs! This led us to the conclusion that there was a gap in the market, which indicated that we would need to focus solely on the little jobs. We noticed that the taps and toilet jobs were the most frequent types of small plumbing work, so hence the name!
Visit home page

Taps and Toilets all rights reserved 2019